Getting to know our staff – Interview with Omer Koffi

In an effort to put a face to the people who make up Kativik Ilisarniliriniq (KI), the editorial team had the idea of launching a new type of articles focusing on you, your background, and your experiences. Regardless of your years of service, we want to get to know you better.

In this article, you will meet Omer Koffi who we interviewed after only two months in Nunavik.

Originally a teacher from Manitoba where he taught students of all ages, Omer now teaches Nunavimmiut in the youth sector (7-8 year olds) at Isummasaqvik School in Quaqtaq.

Interviewer: Since you had never visited before, how did you hear about Kativik Ilisarniliriniq (KI)?

Omer Koffi: I pursued my studies at the University of Ottawa and when I finished, [KI] was there, at the university, recruiting people. One of my friends interviewed with them and was hired. I on the other hand wasn’t interested at that point. It was [my friend] who reached out to me and was like, “Yah, but it’s good here, you should come see it for yourself.”

You know, my family is in Gatineau. So, when I worked in Manitoba, every time I wanted to come back and see my family, it would cost me two plane tickets. My friend’s answer was, “But here, they’ll pay for your ticket.” That’s what got me to apply.

He says that the Isummasaqvik School team has been very welcoming and cooperative since he arrived:

The team is open. I am comfortable asking… where do I have to go to find so and so? Effort is being made.

Having arrived in August, Omer says he is still adjusting to his teaching job: “Yes, yes, that’s it, but there is a lot of good material on [Nunavik-IcE]. I refer a lot to [Nunavik-IcE] for documents and materials. We also have workbooks here…All these things help me with my planning.

[…] in terms of my classes, you see, sometimes it can be more difficult, so I have to break up learning a little bit. 45 minutes of concentration is the maximum […] Sometimes, when it’s like this, when you see it’s hard to get their attention and when your students start to look tired…I show a little Youtube video and after that, “OK, now back to work!” 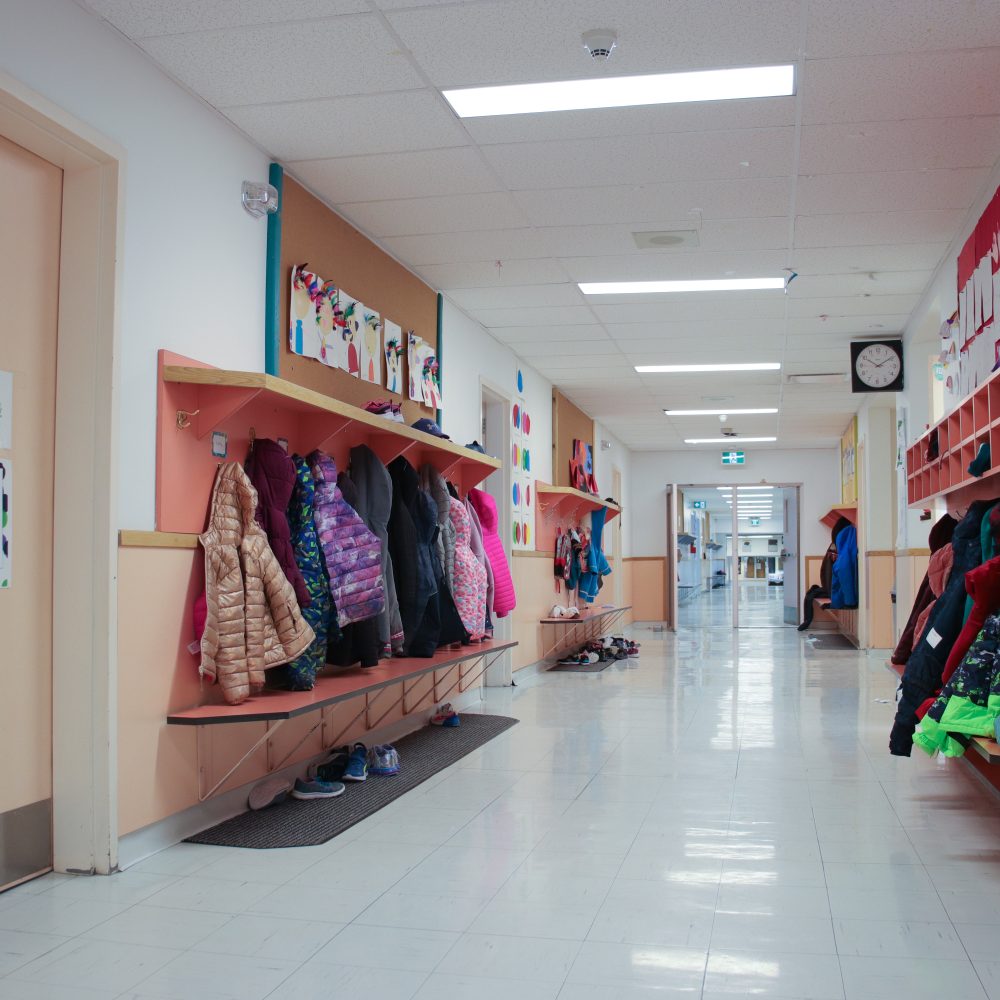 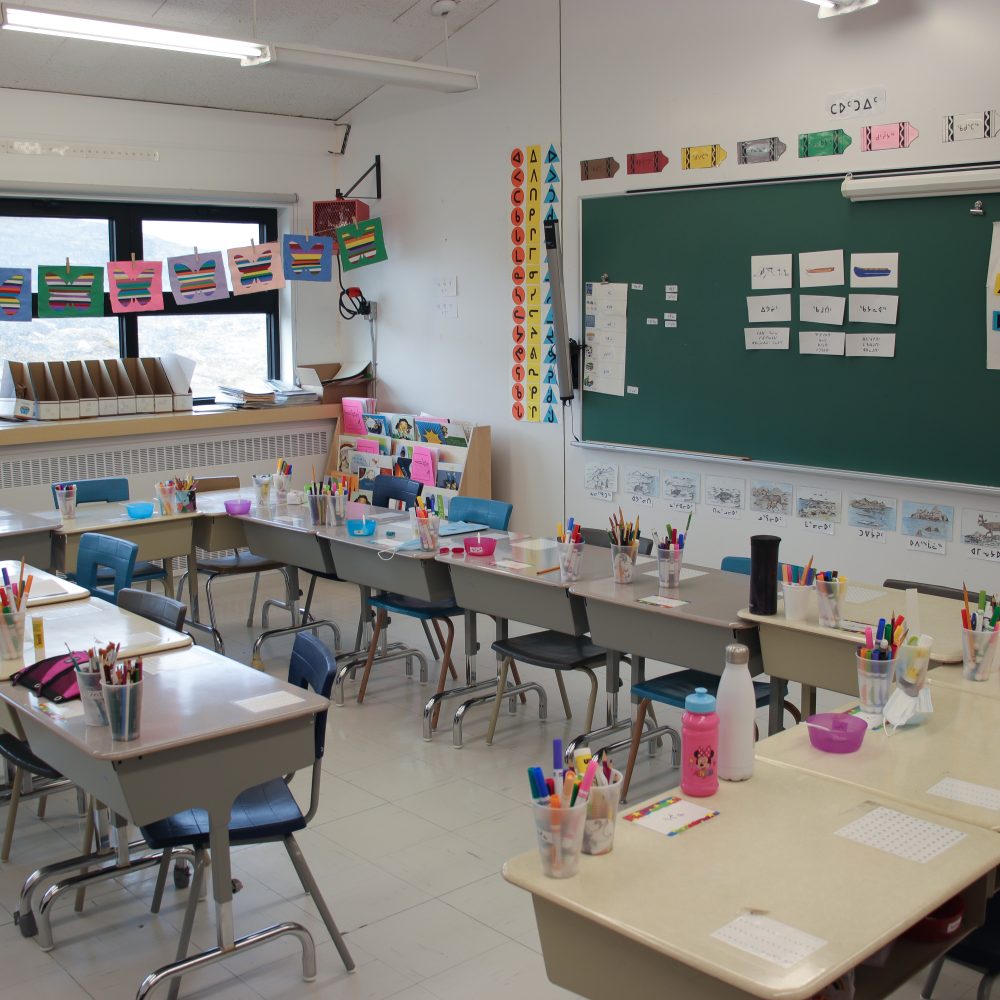 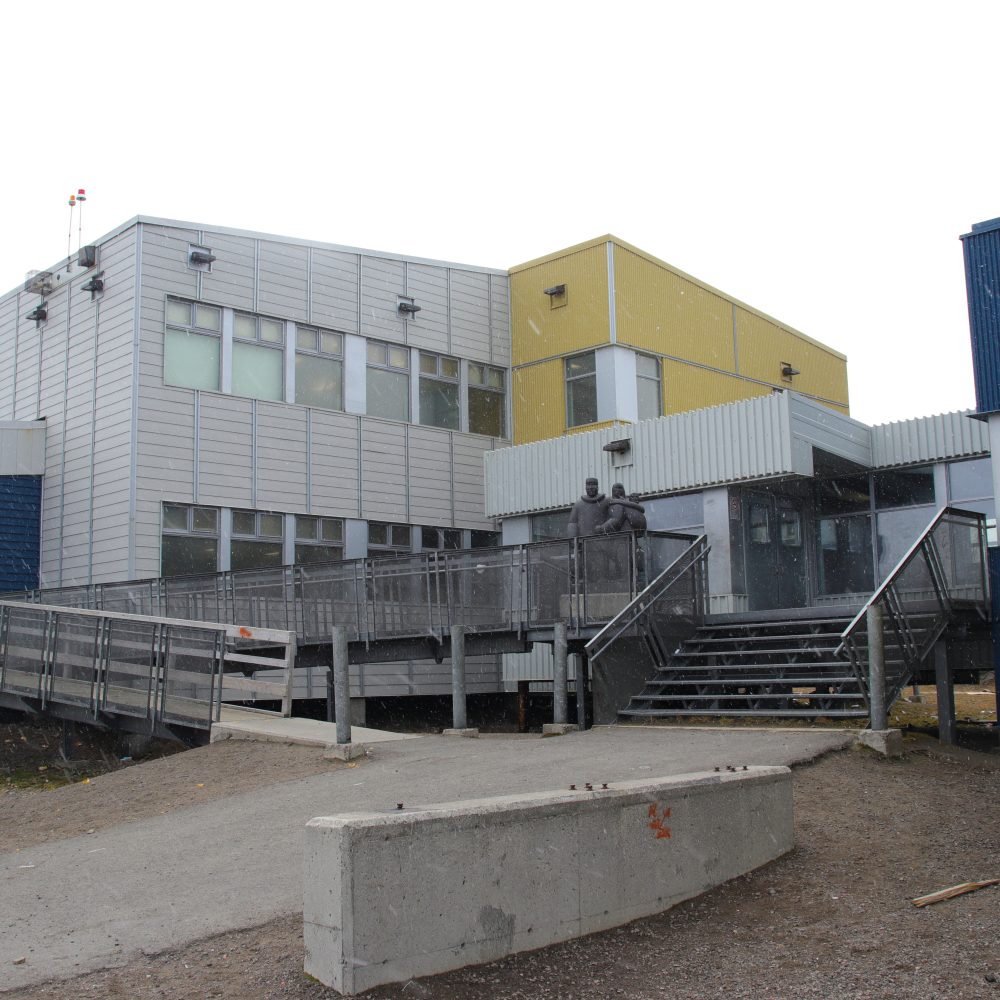 When we met Omer, he was looking for new materials to stimulate his students. Omer seemed particularly proud of them. “You know there are some really good students here. With guidance and supervision…they’ll pick it up quickly. I have high hopes for them.”

And we have a lot of hope for the teachers who come here with such enthusiasm. Welcome to Quaqtaq Omer!